Dear Sugar Has Always Been About Connecting 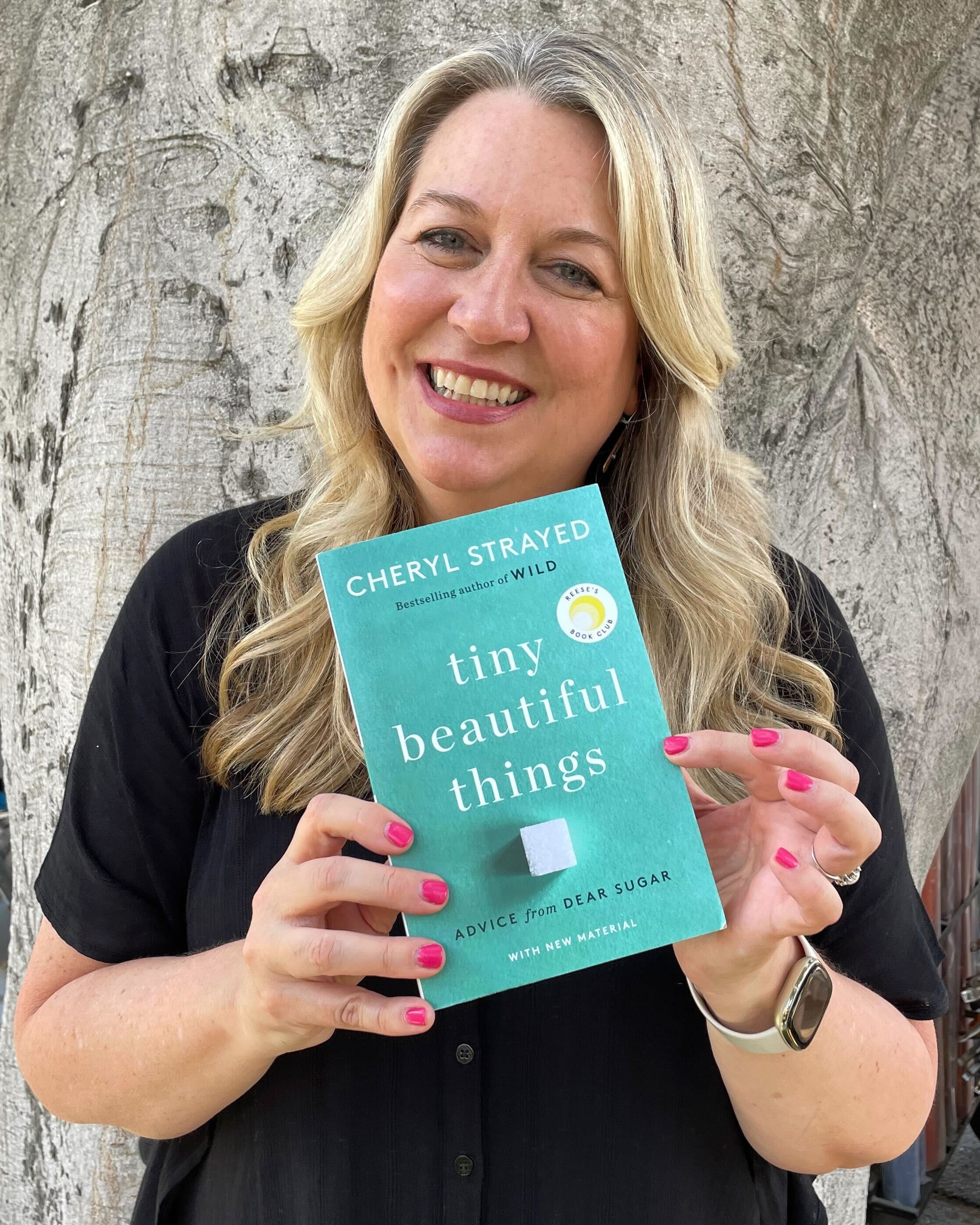 I’ve long believed literature’s greatest superpower is how it makes us feel less alone. Across generations, cultures, classes, races, genders, and every other divide, stories and sentences can make us think, Oh yes, me too. That is precisely how it feels to love and lose and triumph and try again. The only thing I ever hope to do as a writer is to make people feel less alone, to make them feel more human, to make them feel what I have felt so many times as a reader: stories have the power to save us by illuminating the most profoundly beautiful and terrible things about our existence.

That I’ve had the opportunity to do so very directly in my work as Dear Sugar was a lucky surprise. When I took on the unpaid gig of writing the column anonymously for The Rumpus in early 2010, I’d recently completed the first draft of my second book, Wild. I said yes to writing the Dear Sugar column because I thought it would be fun. It didn’t take long to see I’d been wrong. It was fun, but also so much more than that. This work that began as a lark quickly took on real meaning. It became something I gave everything to.

And, eventually, it also became a book—which, over this past decade, has inspired a podcast, a play, and a television show, as well as this expanded tenth-anniversary edition that includes six new columns.

All along the way, I’ve never forgotten that none of it would’ve been possible without all the people who wrote to me. In an age when there is much discussion about the disconnection that comes from the Internet, the pandemic, and the fallout of too much of life lived on screens, Dear Sugar has always been, quite simply, about one person writing a letter to another. In pain and courage and confusion and clarity. In love and fear and faith. Dear Sugar has always been about connecting. It has always been about believing that when we dare to tell the truth about who we are and what we want and how exactly we’re afraid or sad or lost or uncertain that transformation is possible, that light can be found, that courage and compassion can be mustered. To be part of that has been among the greatest privileges of my life.