The Electricity of a Dream on the Verge of Being Realized 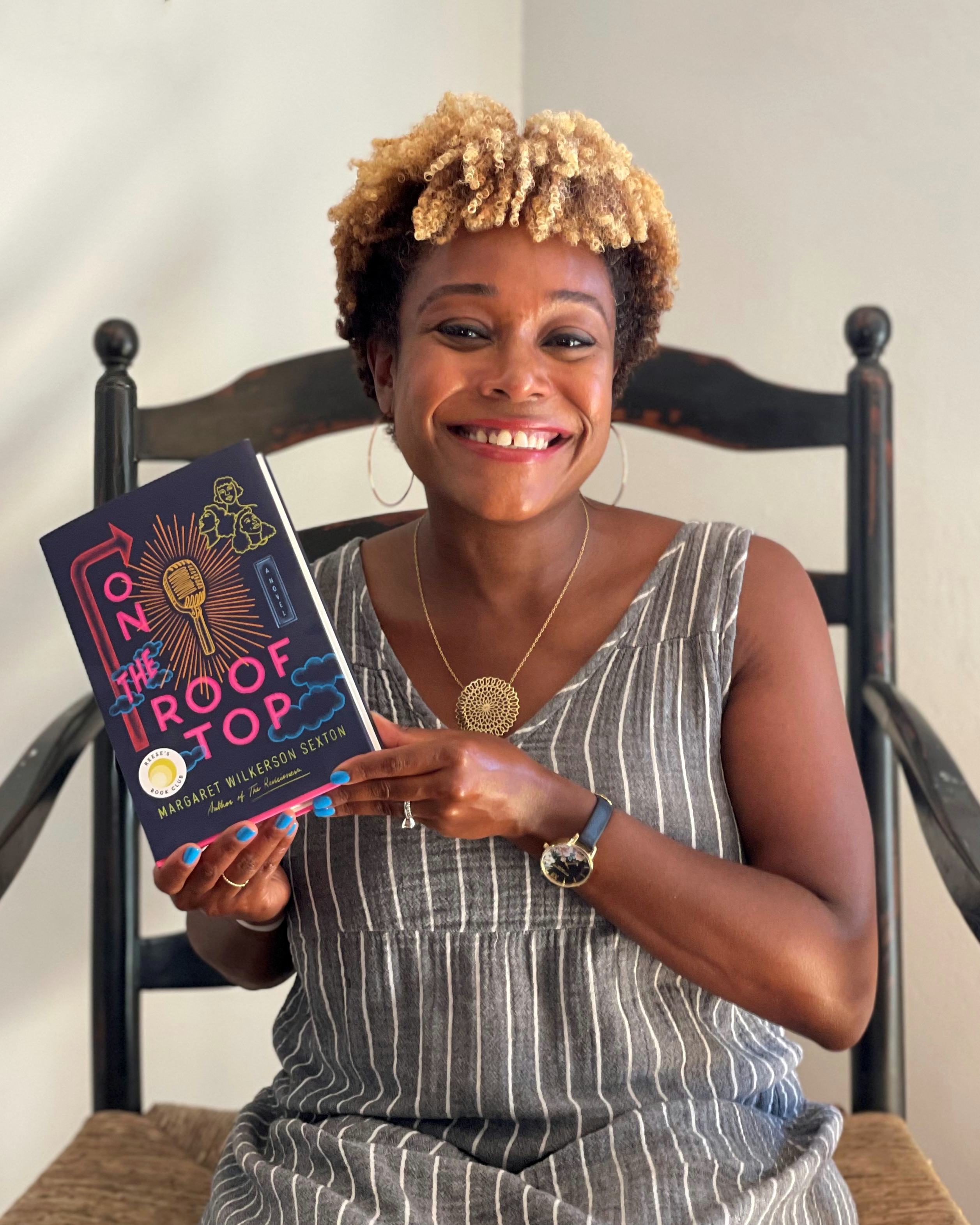 My mother was extremely strict about movies. She is a driven, exacting, force much like Vivian in ON THE ROOFTOP (coincidental of course). But her strictness related exclusively to sex. I was the 5-year-old in the theater watching the Terminator blast a shotgun at Sarah Connor, but even at 13, any film involving kissing was out of the question. There weren’t many middle schooler-approved options that fit the bill then, much to the chagrin of my cousins and friends. They would joke that at my house they were either going to watch Who Framed Roger Rabbit?, Lethal Weapon, or Fiddler on the Roof. And that irrational limitation was how my love for the musical began.

Years later, I had my own children, and they began singing along to “Matchmaker, Matchmaker” at 3. Watching with them, I felt an even more visceral swell of emotion when Golde reflected on her daughters at Tzietel’s wedding (“I don’t remember growing older. When did they?”). I wanted to create a similar experience for my readers, a story where a mother’s love would shine that palpably.

I also wanted to create a community like the one Tevye describes in the beginning of the play: one bound by fixed roles, shared culture, and deep interdependence. On the Rooftop was borne from that desire to somehow funnel the admiration I hold for the kinship and endurance of the Jewish community in Anatevka into a neighborhood of my own making. The people in this neighborhood would be as connected and devoted to each other, but their stories would be told through my own New Orleans-born, Bay Area-dwelling, African American lens.

I should also say that I wrote ON THE ROOFTOP during the pandemic. My first two books can be read as a little sad. I am drawn to novels that elicit that level and type of emotion, but during the pandemic, there was enough to bemoan in my own reality. My three children were 6, 6, and 3. The first two are twins. Their learning styles are as different as their personalities, but what they shared was a staunch resistance to distance learning. Maybe I needed my mother in here barking orders at them in between zoom sessions, but she was across the country, and my husband and I were in survival mode trying to avoid this new virus, trying to keep our children educated and safe, and trying to stay married. And of course, that was the least of it compared to the toll COVID has taken on the world. As privileged as our experience was, and as lucky as we are to have come through it, it felt incredibly difficult at the time. I’d use my work as a retreat, and crafting a new novel with the same emotional tenor of my first two books would have put me over the edge. I wanted to write something…dare I say… happier?

Having confessed that, I love historical fiction, and I love to explore the generational impact of white supremacy on Black communities so those aspects have certainly been included in this book. But I wanted the readers’ overall experience to be joyful, even melodious. I wanted readers to feel the inextricable bonds of the Fillmore, the stable position each person inside it held, and the relief that stability granted. I wanted them to understand the optimism of the Black community who had moved across the country for a new life during World War II. I wanted to export the ecstasy of the San Francisco Jazz era: the full, lit up clubs at night, the ladies losing themselves dancing, the improvisational performances of the greats and amateurs alike. I wanted to infuse my readers with the electricity of a dream on the verge of being realized. I wanted to comfort them with the balm of unconditional family ties that can act as a shield against the world.

And when the loss does hit, as it must, I wanted them to know it would be okay. One of my characters says just before an after-hours performance in her mother’s basement that her audience is waiting for her and her sisters to carry them elsewhere. That’s what I want this story to do: to carry its readers and their woes elsewhere.