The Unlikeliest of Criminals Thwarting the System 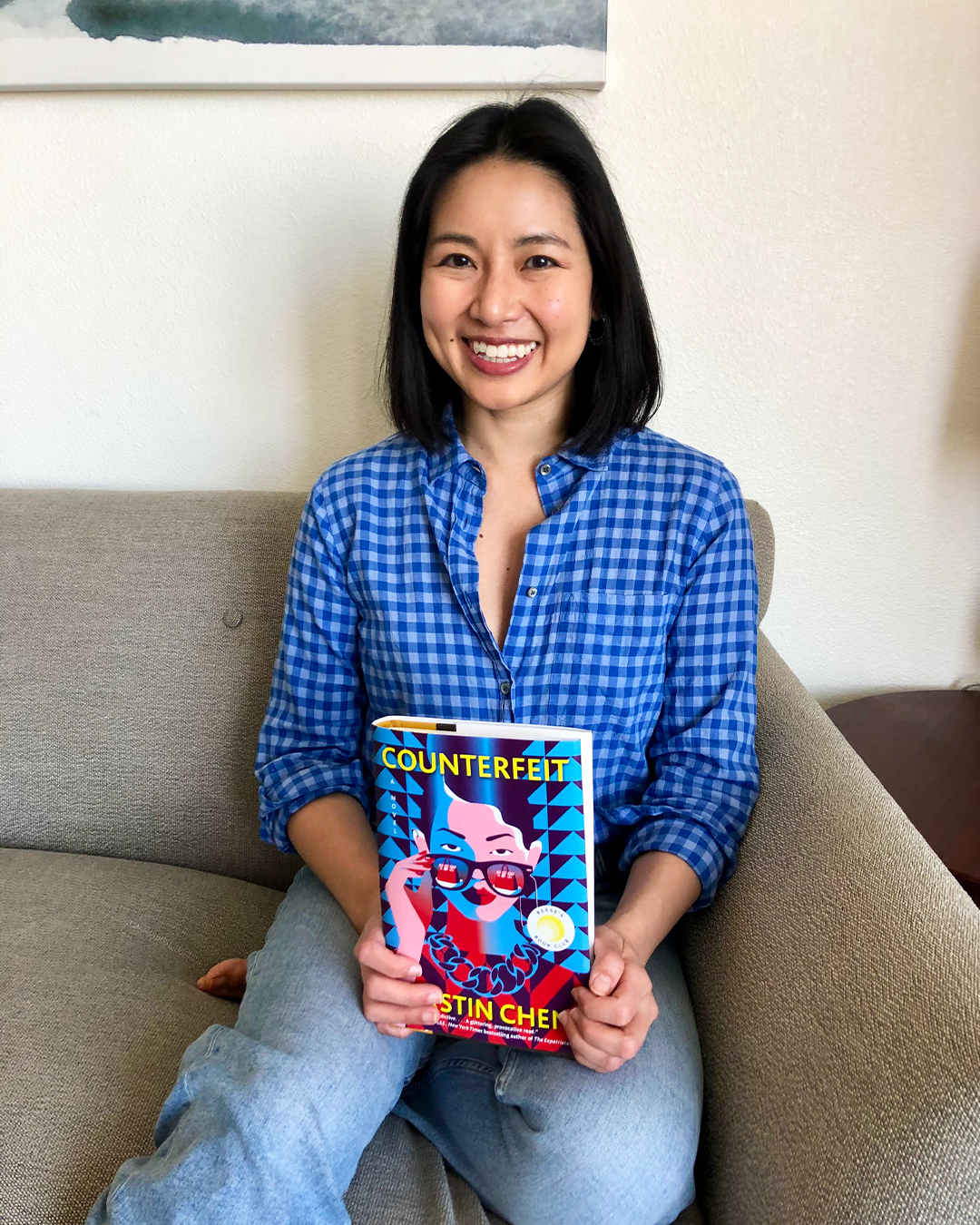 In 2016, I was working on my second novel, a weighty historical drama set in 1950’s southern China, when I made a joke that would reshape the next five years of my writing life. That day, after a particularly grueling stretch of research, I turned to my spouse and vowed that the next thing I wrote would require zero research and would therefore have to be about the only topic I was already an expert in: designer handbags. He laughed. I laughed. We thought nothing more of it.

A few months later, I came across an article in The Washington Post about a con artist who had created a seemingly foolproof counterfeit handbag scheme, a scheme so perfect it belonged in a novel. With that, my new book began to take shape.

Almost at once, I discovered the joke was on me: while I was indeed an armchair expert on designer handbags, I knew nothing about their fake counterparts. And so, I obtained a research grant and set off for the city of Guangzhou, the leather goods capital of China. My first stop was the Baiyun World Leather Trading Center, one of the country’s five largest wholesale markets, all two hundred square feet of which is devoted to replica designer handbags. Nearly 1,200 tiny, fluorescent-lit shops pack this hulking shopping mall. I peered into one after another at the handbags crammed onto shelves like grocery cans, a compilation of the luxury industry’s greatest hits: the Gucci Dionysus next to the Fendi Baguette next to the Louis Vuitton Speedy.

It was in one of these stores that I first held a coral Hermès Kelly “super fake”— purported to be at least 98% identical to the real thing. The price tag? $1,200, which is about a tenth of what someone would be charged at an Hermès boutique. As far as I could tell, the only thing missing from the replica was the Hermès stamp, which the sales associate told me could only be added after I’d paid for it—some sort of insurance policy against police raids.

In the neighboring city of Dongguan, I toured a luxury handbag factory that made bags for several well-known American and European designers. Across the border in Hong Kong, I consulted with an IP lawyer who specialized in copyright infringement in China, and who informed me, pointedly, that if the international brands didn’t try to cut costs by dividing their manufacturing among the very cheapest factories, they might maintain better control of their blueprints.

Brimming with this new knowledge, I came home to build my story of a strait-laced, rule-abiding Asian American lawyer who gets pulled into her bold, enigmatic friend’s counterfeit handbag scheme. Again, I returned to that article in the Post, its treasure trove of details. One reason the real-life female con artist was so successful, I imagined (aside from the fact that she had access to high-quality knockoffs), was because she was an Asian preschool teacher, and therefore the unlikeliest of criminals. This got me thinking about my characters and the myth of the model minority—the stereotype that Asian Americans are polite, submissive, lawful, and have achieved high levels of success through a combination of innate talent and hard work. One might say, well what’s so bad about that? These are all positive traits. But the myth not only erases differences among individuals and pits people of color against each other, it also furthers the idea of Asian Americans as perpetual foreigners who must continually prove their “Americanness.”

I worked on Counterfeit through the first year of the pandemic, during which I saw how quickly Asian Americans could morph from a “model minority” to a contaminated people responsible for spreading the “Chinese flu”. This experience only sharpened the urgency of my story. The myth of the model minority marks the lives of both my characters and its lies and limitations are what ultimately pushes them to thwart the system and build their own version of the American Dream.