The Universal Longing to Return 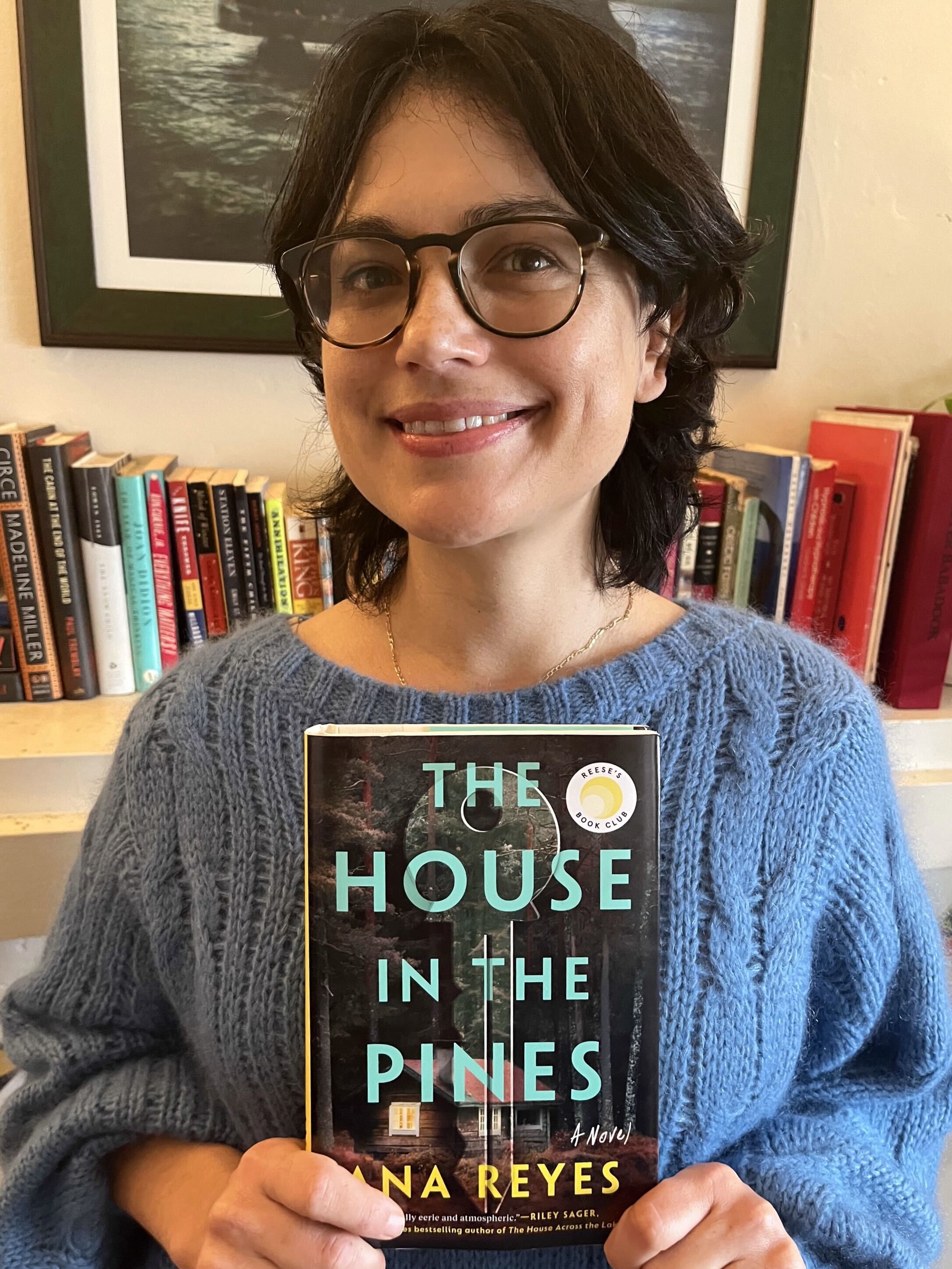 The house in The House in the Pines is one I’ve been writing about since I was eleven. The house simply appeared in the very first story I ever wrote for a writing contest hosted by the public library in Pittsfield, Massachusetts—the story of a girl who gets lost in the deep dark woods and stumbles upon a creepy cabin.

Twenty years went by. I moved around, wore many hats, and wrote a lot of poems before sitting down to write another story. As I wrote, somehow the house in the woods kept turning up on my page.

At the time, I was too distracted to notice my own obsession. I was living in Louisiana, working toward my MFA in fiction, and, like Maya, the main character of The House in the Pines, had suddenly quit Klonopin after several years of taking it nightly for sleep. The doctor who had prescribed it back in LA never said anything about addiction, while my new Baton Rouge doctor treated me like an addict when I asked her for it. She cut me off cold turkey, and I went through protracted withdrawal syndrome, the symptoms of which inform Maya’s experience in the book. Writing about her benzodiazepine withdrawal helped me through my own.

This book is my exploration of that house, which I came to see as (among other things) an expression of my longing for the most ideal version of “home.” The year I wrote my first story was the same year my family moved to Massachusetts, leaving behind my dad’s side of the family in south Texas, three generations who’d settled there after leaving Guatemala in the early seventies. At eleven, I went from running with a herd of cousins all summer in our grandparents’ yard, the air loud with Spanglish and Tejano music, to the cold, quiet stillness of New England. I struggled to make friends and spent a lot of time at the library.

Looking back, I see the house as a symbol of the home I was missing, not the brick-and-mortar place but the people, the community, the culture from which I’d found myself abruptly cut off. It made sense that I would write about it again in Baton Rouge; I was homesick there, too. The house in this book is born of the universal longing to return, not just to a place but to a time when we felt completely at home, surrounded by love and warmth.

The problem is that such a place is impossible. The people who make a home grow old and die, communities and beliefs change (often for the better), porches sag and roofs cave in. The fantasy of a home that never changes, a place to which we can return regardless of the time that’s passed, is both wistful and sinister in its implications.

The House in the Pines reflects this. Maya first sees the cabin as an idyllic place, like a cottage from a fairy tale, but over the course of the novel she uncovers the dangerous lie woven into its fabric. She can’t quite remember what happened that summer night when, at the age of seventeen, she followed a man named Frank to the house he’d built in the forest. If she could, she would understand how he killed her best friend, Aubrey. And she could stop him from killing again.

Frank’s cabin is a mystery with an even deeper mystery at its heart. Maya’s understanding of what happened there evolved alongside my own understanding of home as a place we carry within. I’ll let you decide what it means to you.