The Wife From The Poem

Maggie O’Farrell came face to face with her inspiration: a portrait of a young duchess. In the work, she says she found her protagonist—Lucrezia, a young woman determined to break free of her gilded cage. 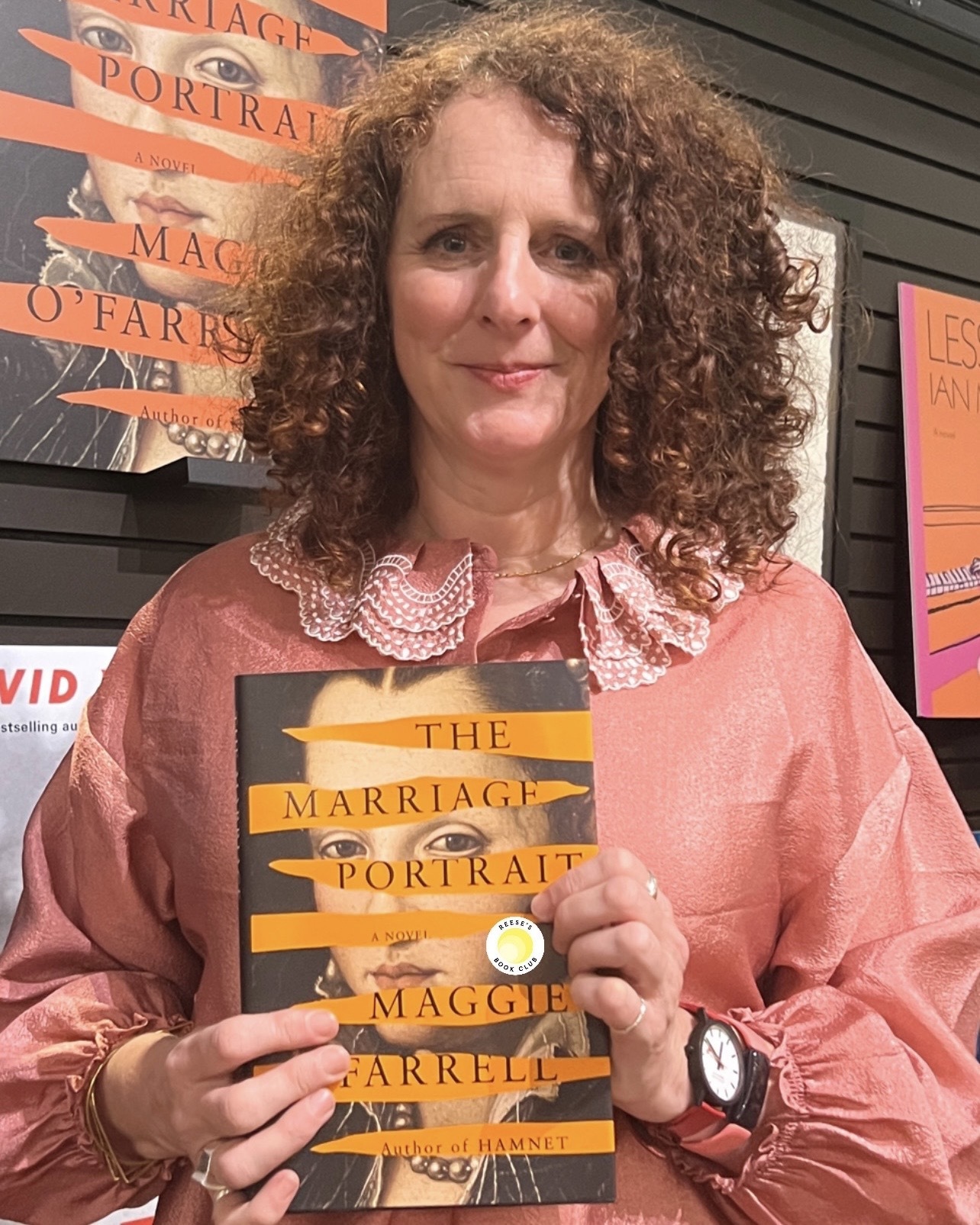 Ideas for novels tend to start very gradually. Elements of them will creep up on me, sometimes under cover of night; potential characters and plots hang about my study like uninvited guests, until I’m ready to pay them attention.

The Marriage Portrait is the exception to this. I can pinpoint exactly when my novel about Lucrezia de’ Medici began. It was an afternoon in February 2020 and I had arrived uncharacteristically early to pick up my daughter from what would turn out to be her last playdate before lockdown began.

I had, at the time, been rereading Robert Browning’s poems and I was wondering to myself, as I sat there, whether or not the most famous of these, ‘My Last Duchess’, was based on real events. The poem features a Duke telling a visitor about how he murdered his previous wife, pulling back a curtain to reveal her portrait. Was it possible that a 16th-century Duke from Ferrara had actually done committed the horrifying act of uxoricide?

I must have searched online because I have the strong memory of, within a few clicks, finding a name: Lucrezia di Cosima de’ Medici. And then her portrait began to load, extremely slowly, on my aged phone. First there was a glimpse of an ornate, jewelled headdress, some auburn hair, a stiff lace collar, and then, suddenly, there she was, gazing back at me.

I don’t think I will never forget the moment I first saw her face, when I looked into those dark, troubled eyes. Here she was: the wife from the poem, the one kept behind a curtain, the person in the background of one of literature’s most mesmerising poems. But this, thrillingly, was the real her, the actual woman – or girl, as she had been sixteen at the time of her death.

What struck me most about the portrait was that there is a deep sense of unease about it. The fathomless black of the background, the frank and beseeching gaze, the tremulous set of her lips. Lucrezia di Cosima de’ Medici does not seem happy; she gazes at us from across time with an anxious, apprehensive expression. She looks as if she has something she wants to say. She is, I thought as I sat in the car, like someone appealing for help, or mutely communicating that all is not well in her world.

As well she might: a year or so later, she would be dead.

The official cause of death at the time was given as “putrid fever” – which could possibly indicate pulmonary tuberculosis. Rumours spread, however, that she had been been poisoned by her husband, Alfonso, Duke of Ferrara.

Either way, I knew as soon as I saw her that I had found my next novel, that I would to write the narrative she herself might have told, were she able. I wanted to bring her out from behind the Duke’s curtain, into the light and give her a voice and story of her own.